2014 March for Life on Washington 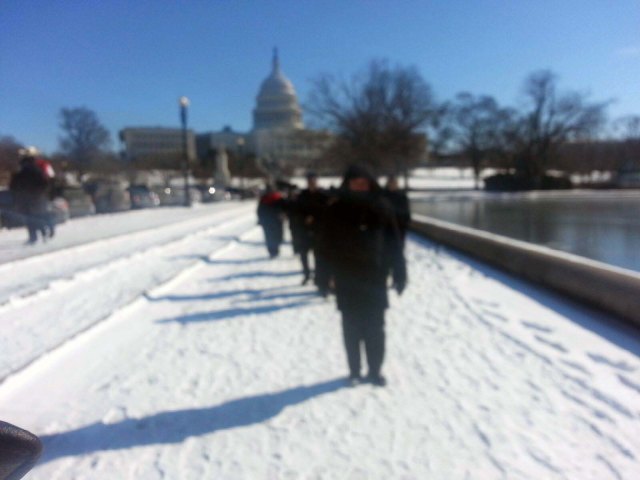 This week a delegation from the Diocese of Corpus Christi joined tens of thousands of Pro Life advocates in frigid, freezing weather with temperatures almost below zero. This year marks the 41st anniversary of the Supreme Court’s decision in Roe v. Wade, which legalized abortion in the United States.

It was impressive to see so many young people at the March for Life. The young are truly to pro-life generation.

Pope Francis joined us in spirit as he tweeted “I join the March for Life in Washington with my prayers. May God help us respect all life, especially the most vulnerable.”

Since that dreadful decision, an estimated 55 million of our brothers and sisters have been aborted. While we abhor the decision and its after effects, we must pray for those who participate in abortions. I ask everyone to join us in prayers in defense of human life and the overturn of Roe v. Wade.

May god bless all life.